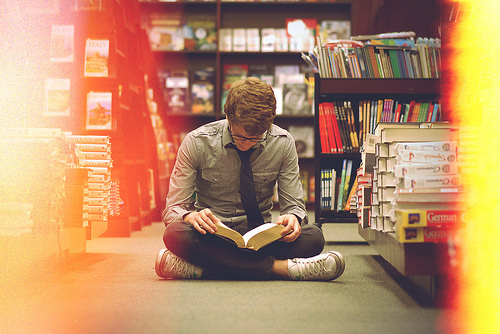 In the great wide world of college dating, your guy options are more numerous than ever. Choosing between the jocks, frat boys, hipsters, preps, etc. probably has your head spinning. But amidst the hodgepodge of hunks, be sure not to overlook the often ignored nerds. While they may not be smooth or strapping, nerds make fantastic boyfriends. Here are just some of the reasons why:

Read this complete article over at The College Crush.