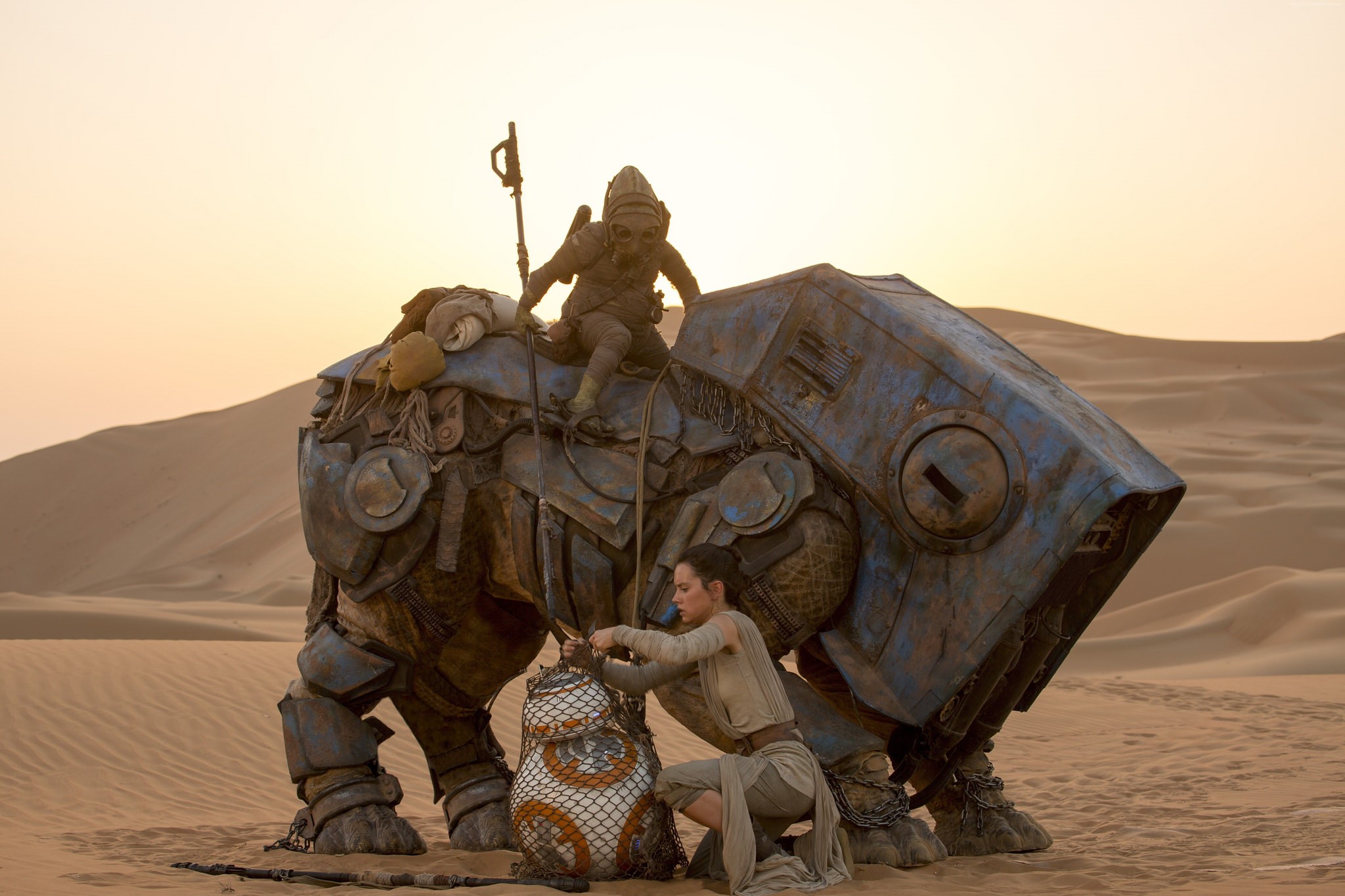 Because we all need a distraction from finals, studying, traveling  (& are very excited for Star Wars!), we bring you theories! Allow Trisha, a student & TN2M contributor walk you through:

While we all wait with bated breath for the release of the first Star Wars movie in 10 years, many fan theories have been floating around the web. While some, like Jar Jar Binks being a Sith mastermind, seem a little far-fetched, here are two theories that seem like they aren’t that strange.

It’s actually not that farfetched if you break down the theory. In the trailer Kylo says, “I will finish what you started”. However, J.J. Abrams actually confirmed that the menacing looking, lightsaber toting, dude with a grudge is not part of the Sith. This leads us to the question, “Where the heck is Luke Skywalker?” because his face isn’t in any of the trailers. If J.J. can get Han Solo and Leia to make an appearance why in the world would there not be a Luke?

Your guess is as good as mine, but it does make sense that Luke would fall victim to Darth Vader’s ways after his untimely demise. He would also definitely teach his son everything he has learned. Even if he doesn’t go to the Dark Side, maybe his son will. The only shot (or so it seems) of Luke in the trailer is a mechanical arm touching R2-D2. So there must be a reason he doesn’t want his face seen. Other’s even say Kylo could be Luke himself in disguise. It seems one way or another we’ll be seeing Luke in action.

The idea that the Millennium Falcon would just end up on a distant desert planet that one of the main characters just so happens to also be on seems like a stretch. However, crazier things have happened in the Star Wars universe. The idea here is that there is a specific reason that Han is seeking out Rey. He clearly wants to help her in some way by saying, “It’s true. All of it”. The Jedi. The Dark Side. They’re real.” This implies that everything that happened from Episode 1-6 has been chalked up as myth and Rey wants to know the truth. She needs someone who was really there to tell her what her place in the universe is.

Not to mention, in the trailer she is asked by a female voice “who are you?” and Rey answers “I’m no one.” Then the voice goes on to say “The force, it’s calling to you. Just let it in.” Clearly she is a major character that has yet to realize her full potential. Maybe she will realize just how important she is by way of some encounter with a relative. Their photos have even been constructed very similarly in the promo photos as well. He could be a distant cousin, uncle, or maybe just even a friend, but some theories are even saying he could be her father with Leia. How cool would that be?

What are your favorite Star Wars: The Force Awakens Theories?